The Papua New Guinea Centre for Judicial Excellence (PngCJE) and the Magisterial Services are hosting a LLG Election Petition workshop for Magistrates today and tomorrow at the Stanley Hotel in Port Moresby, Papua New Guinea. Workshop facilitator is the Honourable Justice Joseph Yagi.

The workshop was opened by Chief Magistrate Mark Pupaka. In his opening remarks he expressed his confidence in the competence of the Magistrates and their ability to handle election petition matters as they arise. He encouraged Magistrates to embrace judicial education and training programs such as the LLG Election Petition workshop which provides an opportunity for the Magistrates to share in experiences and discuss subjects such as election petitions in a candid way which helps to improve in the ability of the courts to ensure that there is access to justice for the people of Papua New Guinea.

Deputy Chief Magistrate Dessie Magaru and Senior Provincial Magistrate Regina Sagu coordinated the workshop program for the Magistrates. The two day workshop (July 30-31) is timely given the expectation that there will be a number of election petitions in the coming weeks.

“Magistrates play a key role in adjudicating Election petitions in Papua New Guinea and the PngCJE is pleased to be able to assist in delivering these types of workshops and programs that promote competency in knowledge, skills and attitudes in the Magisterial Services”, says Mr. John Carey, Executive Director, PngCJE. The Magistrates handle heavy caseloads in PNG and it as a result of their hard work and dedication that the people are able to have access to justice. It is very important that Magistrates have competency to exercise judicial authority in their role as Magistrates in dealing with technical cases such as election petitions.

Pictured above: Participants at the “Election Petition” workshop. 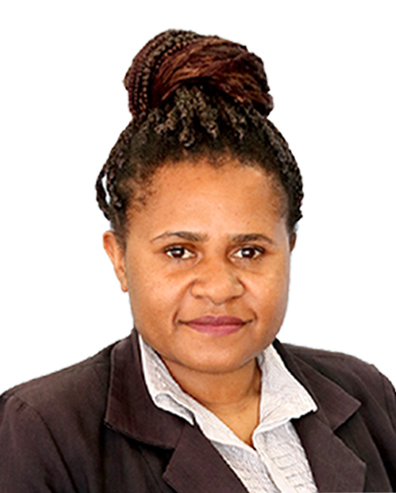