The Papua New Guinea Centre for Judicial Excellence was established in 2010 under a Memorandum of Understanding (‘MoU’) entered into between the Chief Justice, Chief Magistrate and the Secretary for the Department of Justice and Attorney General. Its aim is to deliver structured training programs for Judges, Magistrates, Court officers and other officers of the Law and Justice Sector agencies that play a part in the Court process.

Established under the MoU is a Board which governs PngCJE with membership from all law and justice sector agencies that are concerned with judicial administration and development. PngCJE has a Secretariat that is headed by an Executive Director who also serves as the Chief Executive officer and Secretary to the Board.

The MoU for the establishment of PngCJE also provided an organizational structure which has been implemented during the term of the first PngCJE Business Plan. The structure consists of a Board, a Secretariat and a Faculty of Trainers. In the long term, when PngCJE is institutionalized by legislation, a permanent structure will be established which will incorporate the establishment of a regional centre for judicial excellence for the Pacific region (‘PicCJE’) in PNG. 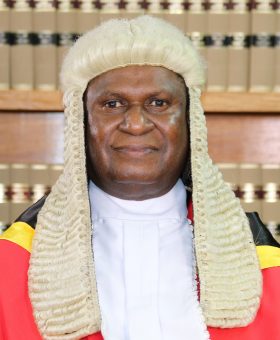 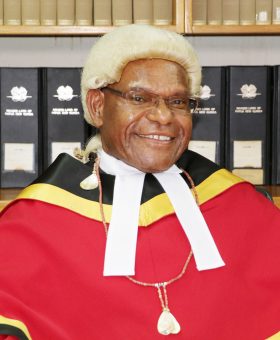 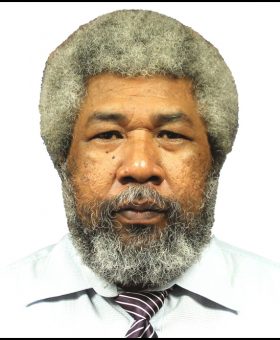 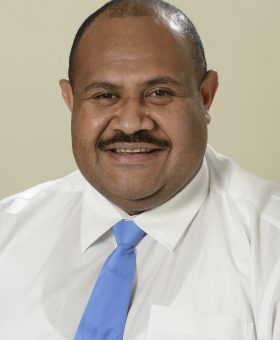 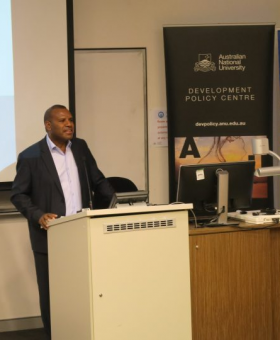 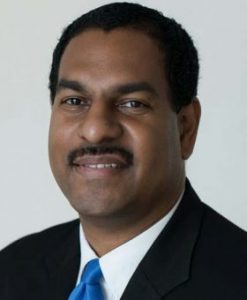 Executive Director and Board Secretary