‘It is important that we continue to support the work of our Judges, Magistrates and Court Staff in PNG to strengthen their ability to deliver justice for the people throughout PNG and in this particular instance, Lae’, says Executive Director John Carey.

The PngCJE continues to expand in its role in the Pacific as it transitions to the Pacific Centre for Judicial Excellence with responsibility for providing judicial education and training for 15 Pacific Islands Judiciaries and Court Staff. There was great enthusiasm on the part of the Lae court staff on meeting with Mr. Carey and Mr. Kaipu who expressed their commitment to assisting them in securing training on a range of topics that will further enhance their ability to meet the needs of the Courts and serve the public in a more responsive and efficient way. 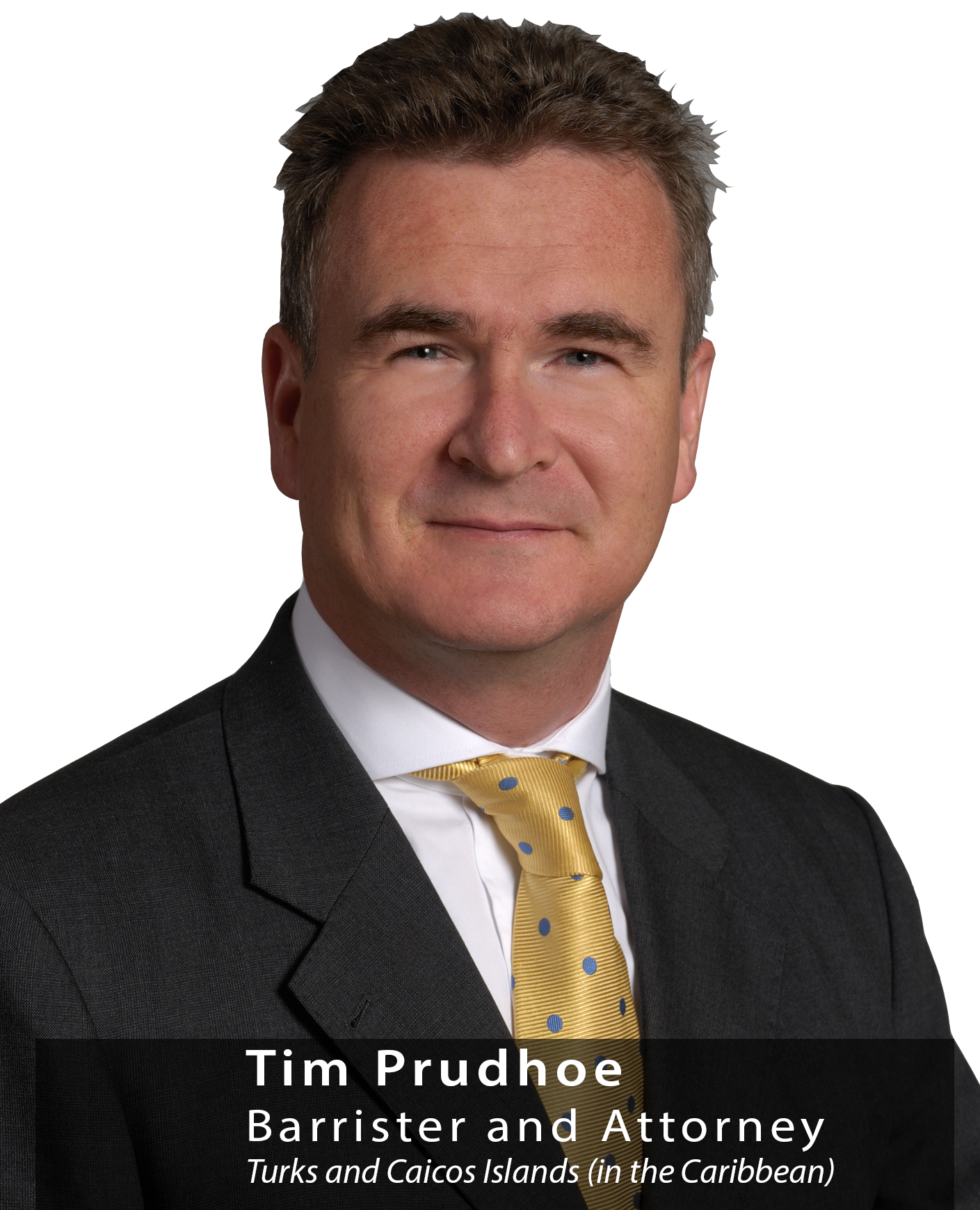 2. Successful dealing with the United Nations High  Commissioner for Refugees.